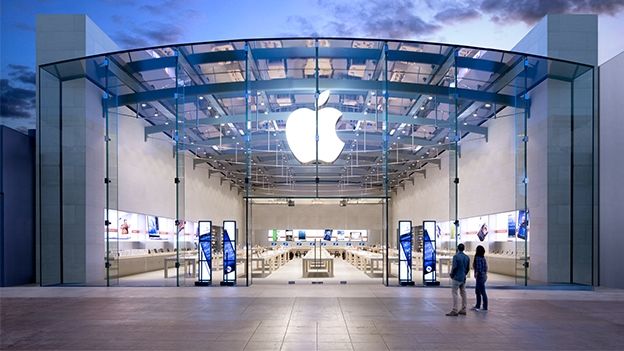 Apple CEO and Big Friendly Giant lookalike Tim Cook has said the Apple Watch will finally be available to buy in store 'by June', bringing an end to consumer frustration in Apple Stores and other outlets the world over.

The news comes after the wearable's unconventional launch, in which the device was only available to buy online.

Tim Cook reportedly made the comments to Apple employees at the company's China HQ.

It's undeniably been a success in many ways, but the Apple Watch launch was plagued by complications, including a technical fault with the 'taptic engine'. This caused demand to far outstrip supply.

Cook told employees that, "the Watch could not be going better, we're working really hard on making more." Granted that's not exactly conclusive.