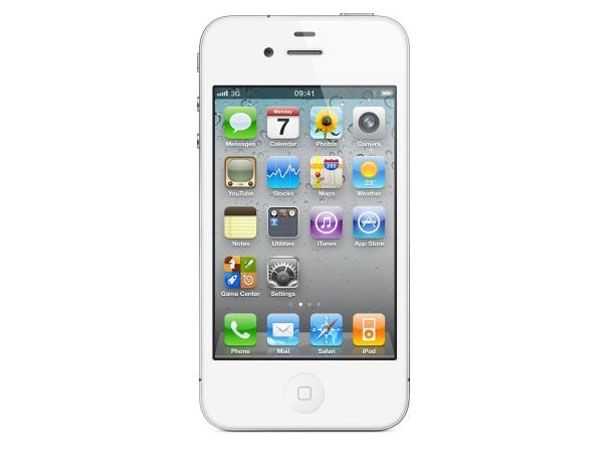 No 4-inch screen for the iPhone 5
Reports on Bank Holiday Monday poured cold water on hopes that Apple's fifth generation iPhone will boast a screen of four inches or more. A leaked LCD component suggests that Apple will stick with the current 3.5-inch form factor, while Digitimes reckons that a 3.7-inch display may be incoming
Link: Digitimes

Legend of Zelda gets limited edition gold Wiimote
In what's sure to be the original Wii's last hurrah, The Legend of Zelda: Skyward Sword will arrive with a limited edition gold MotionPlus WiiMote on November 20th in the US. There'll also be a 25th anniversary music CD bundled in for early buyers. The only snag, we're not use whether UK Link fans will get any love.
Link: CVG

LG brings 3D games converter to Optimus 3D smartphone
LG is hoping to solve the problem of the distinct lack of 3D games for its Optimus 3D smartphone, by launching a converter which will give 2D titles a third dimensions. The company has also announced a deal to bring 3D content from National Geographic to the the device.
Link: TechRadar

TomTom launches new Go Live device with apps
The latest version of TomTom's popular line of Go Live satnavs, the 1535, brings a host of travel-friendly apps into the mix, including Twitter, Yelp, Expedia and TripAdvisor. The Twitter app will automatically tweet your route if you desire it to. Could come in handy if you get stuck in traffic.
Link: CNET

Samsung to buy webOS?
Now the dust has settled on the HP TouchPad fire-sale, what now for the webOS operating system? The latest rumours suggest that Samsung might look to pick it up for use in tablets and smartphones. With Samsung already having the Bada OS at its disposal, any move for WebOS would likely be to claim ownership of the intellectual properties to safeguard itself against the forthcoming patent wars.
Link: TechCrunch