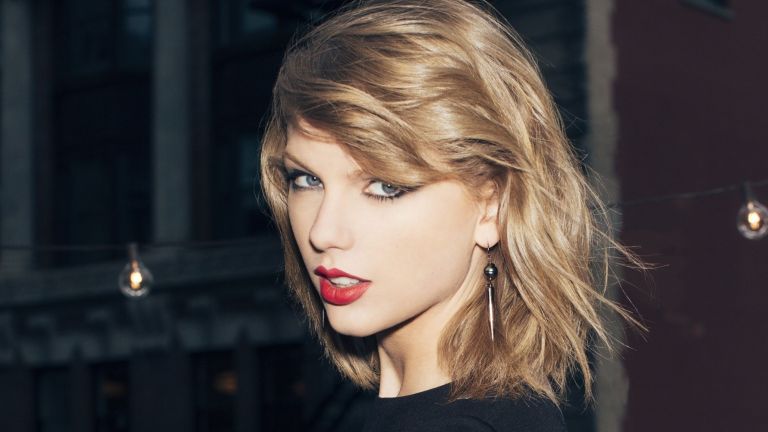 While you were out at the garden centre and watching golf over the weekend, Apple and Taylor Swift have been arguing about the royalties being paid out through the upcoming Apple Music platform.

Users who sign up for the new service get three months of free use before they have to pay, and originally Apple wasn't going to pay out any royalties for that period. Taylor Swift took to her Tumblr.

"We don't ask you for free iPhones," the singer-songwriter said. "Please don't ask us to provide you with our music for no compensation."

Ouch. Someone in Cupertino must be a Taylor Swift fan because later on Sunday, Apple reversed its royalties decision and said money would be paid out for free trial streams after all. One of the company's senior vice presidents confirmed the about-face on Twitter.

Now that's all sorted out we can go back to wondering whether the new Apple Music service will be any good. Should the likes of Spotify and Rdio be worried? Notably, the Apple Music app is going to be available on Android as well as iOS, and will include a specially curated, 24/7 music radio station called Beats 1.