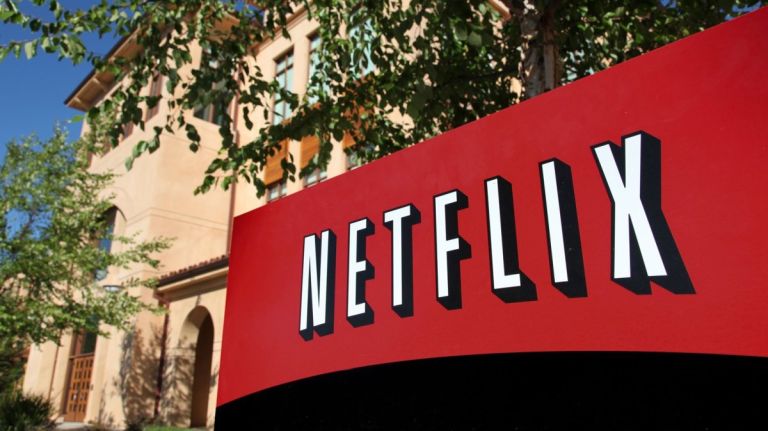 Ever wanted to enjoy your favourite media streaming service from the comfort of your sun lounger or deck chair but found yourself hindered by annoying legislation and regional blocks? Well, things might be looking up for the travelling streamer thanks to new proposals put forward by the European Commission.

The idea behind the move is to give consumers the right to enjoy the content they've paid for wherever they might be in the EU."People who legally buy content - films, books, football matches, TV series - must be able to carry it with them anywhere they go in Europe," commented Andrus Ansip, the commission's vice-president for the digital single market.

As things stand, copyright laws across Europe don't allow you to access such services legally but under the new potential ruling you could enjoy films, TV shows and books while holidaying on the continent. The European Commission expects the proposals to be ratified next year and implemented in 2017 in, "the same year as the end of roaming charges in the EU."

The BBC has confirmed it welcomes the potential change to EU law, but admits there could be some technical issues to consider when it comes to supporting the use of BBC iPlayer outside of the UK."We are interested in being able to allow UK licence-fee payers to access BBC iPlayer while they are on holiday in the EU, and welcome the European Commission proposing regulation to help make this possible," added the broadcaster in a recent statement. Doctor Who and Jessica Jones while chilling on holiday? We're definitely up for that.

Why not check out: The best Star Wars characters NOT from the films