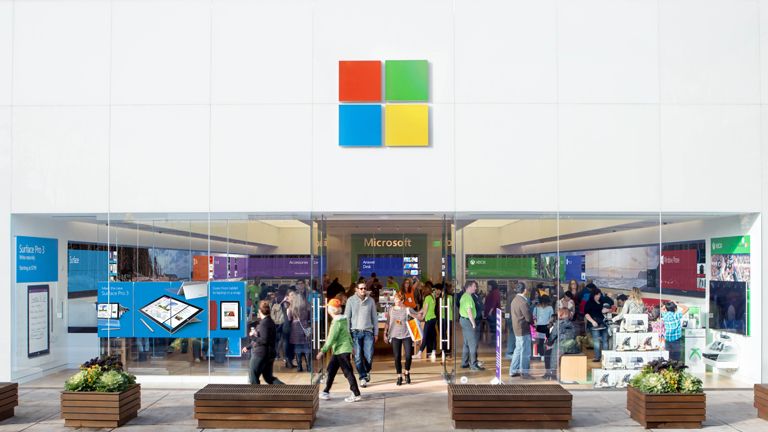 Last month, the European Commission - a part of the European Union - accused Google of abusing its position, through Android, and forcing OEMs (Original Equipment Manufactures) and others into carrying the company's services, often unfairly.

The complaint, which can be read here, makes three points:

1. Google forced OEMs, who make Android phones, into pre-installing Google Search and the Chrome browser, which reinforces Google's dominance in online search. OEMs that fail to do this will not be given access to Google's apps.

3. Offering “financial incentives” to OEMs and networks so that they will pre-install Google's services on devices.

The thrust of the case, which has not been given a fixed hearing date, is clear: Google has been abusing its power to force OEMs - and, on occasion, networks - into installing, and prioritising, Google services, like Search, Chrome, and other apps, like Maps and the Play Store.

One of, if not thee, key tenants of the European Commission's case is that Google will withhold the Play Store from OEMs if they do not install Android as the company made it, i.e. without modifications to the source code.

The Play Store is, in effect, the most important thing OEMs can install because it provides apps - like Snapchat, Facebook, Instagram, and so on - onto phones. Without it, there is basically no way anyone would buy an Android phone.

The European Commission is essentially alleging that Google is abusing the power it has through being a dominant provider of apps. It would seem, although I am not a lawyer, that this is a case that Google will not win.

The Play Store, along with Maps and so on, comes as part of the Google Mobile Services bundle and, to an OEM, it's virtually irreplaceable. No company that makes smartphones - not even Samsung - can successful recreate a full-on mapping applications, like Google Maps, or an app store, like the Play Store.

Amazon has tried and offers an app store on its Fire tablets, which run a “forked” version of Android, which essentially strips it off the Mobile Services bundle.

If Google loses, and OEMs are no longer compelled to include Google Mobile Services, then one big winner could emerge: Microsoft.

While no OEM can recreate what Google has, Microsoft already has a lot of it and, more importantly, is willing to share.

Last year, Microsoft signed a deal with Cyanogen, the company behind the most popular “fork” of Android, that bundled Office apps, Bing services, and Skype on its phones. For Microsoft, this was a big win as millions of new users now had access to Office; for Cyanogen, it made breaking up with Google a little easier.

If, and it is still an if, Google loses, Microsoft could rise in and strike deals with OEMs far and wide. Samsung, which makes the most popular (and profitable) Android phones, has already made a deal with Microsoft to bundle Office, and that could easily extend further.

Microsoft is the winner in this situation because it wants people to use its apps on phones, especially as less and less people do on a PC. Bing, for example, only gets better as more people use it and a big OEM switching from Google to Bing would increase what is already a pretty decent business.

Of course, there are caveats: Google could still beat the anti-trust case and Microsoft may prove unwilling to do deals with OEMs, even if it were able to. Microsoft also does not have the app store element nailedand that could prove a stumbling block.

But, even though the company has vowed to stop fighting Google, the benefits of this case may fall right into its lap.