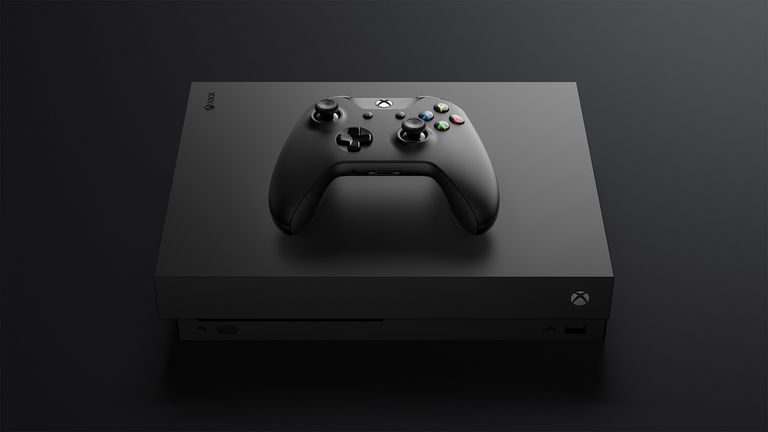 This week we have the Xbox One X, Surface Laptop, Logitech Circle 2 and more.

It’s E3 2017 so you know there was always going to be good gaming announcements, but maybe not as good as the awesome Xbox One X.

The event saw the reveal of the Xbox One X as the next-gen console, previously known as Project Scorpio. The specs are jaw dropping, check out the full details at the link.

This is the Xbox One X, the most powerful 4K and HDR console ever made

Microsoft has released its Surface Laptop and Surface Pro 5 2-in-1 hybrid in the UK this week.

The Surface Pro starts at £799 while the Surface Laptop is available from £979 - see why they are both well worth it at the link.

Logitech has unveiled its second generation smart home camera and it’s got something others don’t - it’s modular.

From mounting directly onto glass to waterproof battery outdoor housing options, the Circle 2 has it all. And that’s before getting into the super smart software - check out the link to find out everything.

Is Logitech Circle 2 the best smart home camera yet?

Sure Dell still has some pretty functional names for its tech but this 4K laser projector is so cool it deserves an equally unique name. The S718QL is, according to Dell, the world’s first 4K laser projector to offer high-brightness technology.

Check out the full details on this short throw projector that’s capable of throwing up a 100-inch display.

Truly high quality earphones that also offer active noise cancelling are few and far between. That’s why the B&O BeoPlay E4 earphones are something to get excited about.

A 20 hour battery life, tough anodized aluminium build and Transparency Mode are just a few of the positives here.