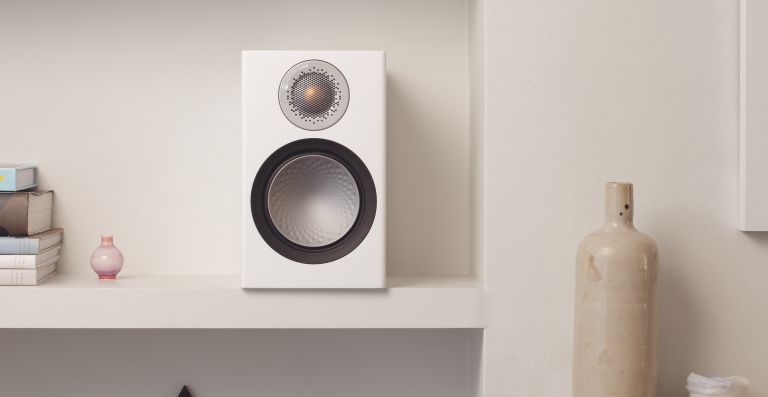 In today's mid-week incarnation of the T3 Agenda, we bring the noise as Monitor Audio reimagines its Silver Series loudspeakers, we take a look at Snatch (a new AR mobile game that's Pokemon Go meets prizes) and more...

Launched at the Munich High End event, the nine model range has been created with contemporary living very much in mind. Two compact stand-mount options and a choice of three slimline floorstanders take up the minimum of space yet produce a big sound, while the Silver FX wall-mount and two centre channel speakers are perfect for discreet AV installations.

The Silver Series is completed with a powered subwoofer, featuring on board DSP for resounding bass down to a staggering 22 Hz. Magnetic grille fixings on all models ensure an elegant baffle aided by rear mounting of the proprietary HiVe II ports.

These handcrafted cabinets feature selected, premium quality wood veneers in a choice of high gloss lacquer and Satin White finishes. The range will be available later this year.

Snatch is a new take on mobile gaming combining AR and the real world to create a virtual treasure hunt, where players hunt down virtual parcels that turn into real prizes.

Think Pokemon GO, but instead of bagging virtual monsters, you’re winning free clothing for a year from TopMan, Amazon Echo’s, and passes to watch Sky Sports for free. You can even bag real world cash prizes – £250,000 is given away in cash on a monthly basis. It could be sitting there right now in a parcel at the bottom of your road – all you have to do is Snatch it.

Other than prizes such as pizza for a year and £1,000 cash, Snatch has given away flights to Europe, Amazon Echo’s and even a Nintendo Switch, all for free. So what are you waiting for?

Snatch is available to download now for free on the App Store and Google Play. Snatch up a copy and grab yourself some loot!

And in news that T3 foresaw over a month ago, a new official trailer confirms Xbox Game Pass, a new Netflix-style subscription service for games is coming on 1 June.

Now as we're T3 and know what we're talking about when it comes round to tech, we predicted this move over a month ago, and if you didn't check out Marco Zangirolami's article on the future of the console war then now is a great time to take a read.

It looks like the announcement trailer was launched by accident as Microsoft has yet to officially announce the service's launch date, but we suspected it was bound to go live sometime around E3 2017.

The service will offer Xbox One users a massive library of titles from Xbox One to Xbox 360, although we don't know yet how much it'll cost. Rumours suggest it's going to be somewhere around the $10, but we'll have to see what Microsoft says once it scrambles to officially announce it.

What with Project Scorpio set for a proper unveiling at the big expo in LA, the launch of a new game service could be turn of fortune Xbox has been in dire need of.