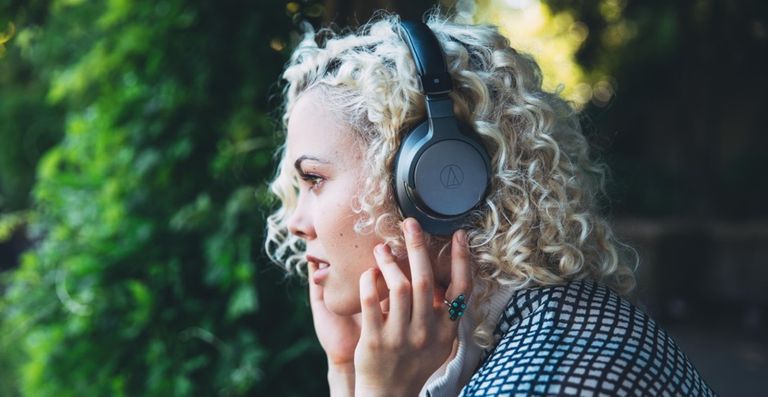 In today's midweek T3 Agenda - Audio-Technica unveils an impressive new range of Bluetooth headphones for IFA 2017; Logitech G moves to Lightspeed with its trio of gaming peripherals; and more...

IFA 2017 is preparing to kick off over in Berlin, and headphone brand Audio-Technica is going to be there to show off a raft of new audiophile-centric products.

Firstly, there's the premium ATH-AR5BT wireless headphones, which features 45mm drivers for high-quality sound over a wireless connection from a Bluetooth-enabled smartphone, tablet, laptop or audio device. The cups use memory foam and you get a full 30 hours of playback on a single charge. Available in red, black or silver, the ATH-AR5BT will be available in November 2017, priced at £169.

The Logitech G range just got bigger with the release of the new Lightspeed range, including the G603 Wireless Gaming Mouse and the G613 Lightspeed Wireless Mechanical Gaming Keyboard, as well as the G840 Extra-Large Mouse Pad.

Both the G603 and G613 use Logitech's own Lightspeed wireless tech to keep avoid any signal dropouts or unnecessary latency, while the Hero optical sensor in the former will ensure every movement in click is super accurate. You can also use the G840 as a base for your new mouse and board, creating a trio of high-tech desktop gadgets.

Samsung is preparing to unveil the WW8800M at IFA 2017, a powerful new washing machine that aims to cut the time it takes to wash your loads in half. The tech behind the claim is called QuickDrive, which uses a Super Speed setting that washes your laundry in just 39 minutes. Combing together performance, energy efficiency, fabric care and durability, the WW8800M is set to be an exciting new addition to the home appliance scene.

The Samsung WW8800M will be available from late October with a price tag of £1,629.99. You'll be able to order it from Samsung.com and select retailers (including AO.com, Currys PC World / Dixons and John Lewis).