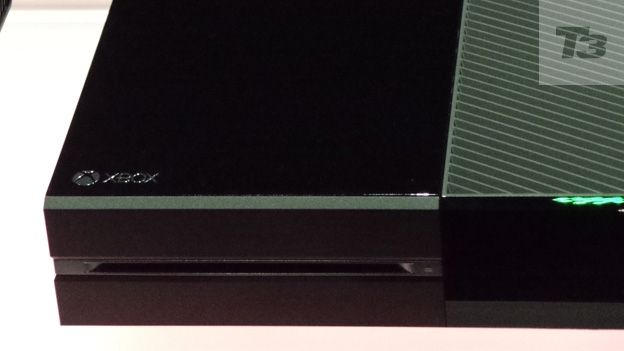 Microsoft's had a tough couple of days at E3. Not only has the software giant caused massive consternation with the high retail pricing of the Xbox One, but it's received a right royal kicking after Sony announced the PS4 has no DRM, requires no internet connection and is 80 quid cheaper than the competition.

For a lot of gamers, a huge sticking point has been the requirement to go online with the Xbox One at least once a day in order to play games with.

Players have pointed to the fact that if they live in areas that don't have great internet access, this policy could present problems for them. Well, Microsoft Executive, Don Mattrick has a solution for them: stick with your last gen console.

In an interview with Spike TV at the E3 expo, Mattrick said: "Fortunately, we have a product for people who aren't able to get some form of connectivity. It's called Xbox 360. If you have zero access to the internet, that is an offline device."

"Seriously, when I read the blogs and thought about who's really the most impacted there was a person who said, 'Hey I'm on a nuclear sub'. And I don't even know what it means to be on a nuclear sub, but I've got to imagine it's not easy to get an internet connection," he added. "But hey, I can empathise. If I was on a sub, I'd be disappointed."

Mattrick's statement seems to clarify that, at least at present, Microsoft has no plans to budge on its online policy. Come this November we'll find out whether that and the PS4's lower retail price may be the silver bullets Sony needs to win the first battle in the upcoming console war...