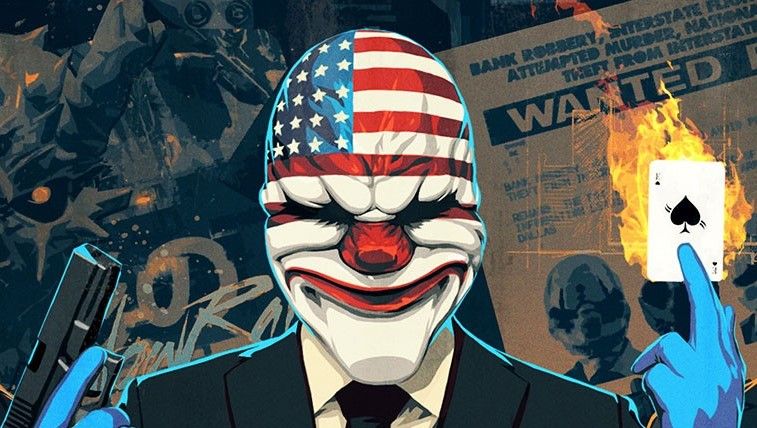 In a shock move, Swedish studio Starbreeze has bought back the rights to the long-running crime simulator series Payday - specifically Payday 2 - from publisher 505 Games. The move wasn't just a simple acquisition either - Starbreeze also simultaneously announced Payday 3 and confirmed microtransactions are to be removed from Payday 2.

The move has cost Starbreeze a good $30 million and sees it take full control of the series. This means Starbreeze will receive full profits from the PC version, while funds will still be split on console versions of Payday 2. In return, 505 now owns 4.3% of the company, with a 1.4% vote share.

Starbreeze didn't make a fanfare of announcing a third Payday game either - in fact, the reveal was tacked onto the end of an official press release regarding the purchase of the Payday 2 rights, with the studio confirming it will be coming sometime, "in the future." Developed by internal studio Overkill (Starbreeze is also a publisher of sorts), the Payday series has proved a huge hit with versions of Payday 2 even being updated for PS4 and Xbox One last year (which did mean the effective abandonment of those on PS3 and Xbox 360 - sorry last gen!).

The move has also seen Starbreeze and Overkill announce a plan to remove those controversial microtransactions from Payday 2. When Starbreeze partnered up with 505 Games last year, it added the option to buy certain items such as boosts for your vault-opening drills. Of course, all these options were optional, but the fan reaction was toxic with many citing Overkill's staunch stance a few years before that stated Payday 2 would never host any kind of microtransaction.

So now everyone's happy. And Payday 3 is coming. Yay!

Why not check out: Is Nintendo's Miitomo app turning into a social media ghost town?