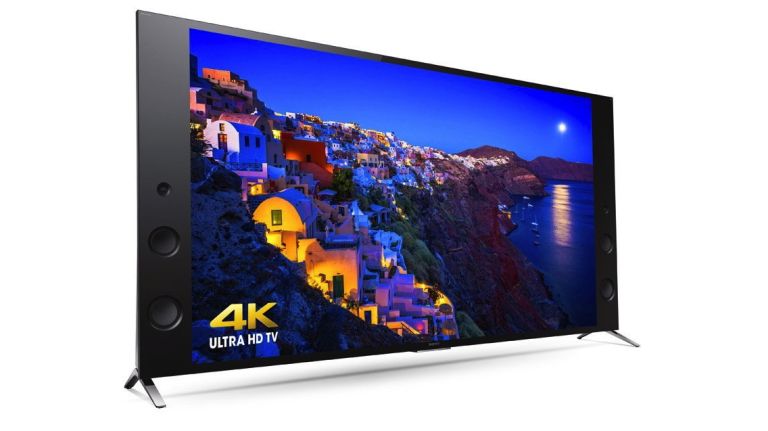 Update: We've now heard back from Sony regarding the free HDR movie offer in the US and unfortunately it's not getting rolled out over here in the UK. Sony though haven't given us reasons as to why it can't boost the high dynamic range offerings on these shores too.

If you thought the dearth of Ultra HD content was bad, spare a thought for the high dynamic range faithful in their quest for higher image fidelity.

But Sony is looking to at least bring a modicum of HDR goodness to the lives of people who purchase one of their compatible TVs this Autumn.

For a limited time anyone buying a HDR-capable Sony TV in the US will receive four Sony Pictures Entertainment movies for free. We've reached out to Sony here in the UK to see if it is going to be offering the same level of HDR access over here too, but have yet to hear back.

Accessed via the built-in Amazon application on the TVs themselves, you'll hopefully be able to watch The Amazing Spider Man 2, Men in Black 3, After Earth and Fury in glorious Ultra HD resolutions and remastered in HDR for your viewing pleasure.

Granted they're not the most inspiring of selections, but you'll at the very least have some content to show off the goods inside your shiny new Sony TV.

Part of Sony's announcement also means that it is extending the HDR support of its range, as the X850C, X900C and X910C have only just been added to the list for HDR compatibility - that update will be across the range over here too.

While we're not sure if we will get the movies for free with a new Sony HDR-capable TV in the UK, if you're an Amazon Prime subscriber you will gain access to the HDR versions of both the Amazon Original Transparent and Mozart in the Jungle.

Previously that was only open to the Samsung HDR televisions, so the content options are growing...even if you could go through them all in a weekend.

Rivals Netflix won't be bringing its HDR offerings to the content table until early next year, and is waiting on the final standards to be in place before putting the goods out there.

"We're working with the UHD Alliance to set and finalise the standards for HDR delivery," Netflix Chief Product Office, Neil Hunt, told us recently. "That work's not finished yet, we expect to see that deliver some results at the end of this year, the beginning of next year."

So you're just going to have to be sparing about your HDR watching for the time being.