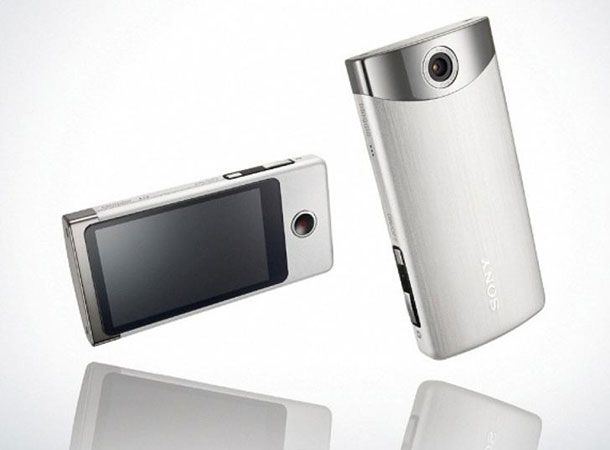 The touchscreen edition of the Sony Bloggie pocket video camera has gone on sale in the UK today, two months after it was official unveiled at IFA in Berlin.

Offering Full HD video recording capabilities the Sony Bloggie Touch sports a 3-inch LCD touchscreen as well as the ability to take still photographs and an all new auto macro mode for up-close footage. The 360-degree panoramic video feature that has appeared in previous Bloggie incarnations makes a reappearance on the Touch.

Available for £219 with 8GB of internal memory capable of holding up to four hours of HD video, the new Sony Bloggie Touch comes equipped with an improved Exmor CMOS sensor and 'Free-style' shooting that essentially allows for recording in both landscape and portrait forms.

Sony Bloggie or the Flip recorders? Which ultra-portable pocket cam takes your fancy? Let us know via the T3 Twitter and Facebook feeds.