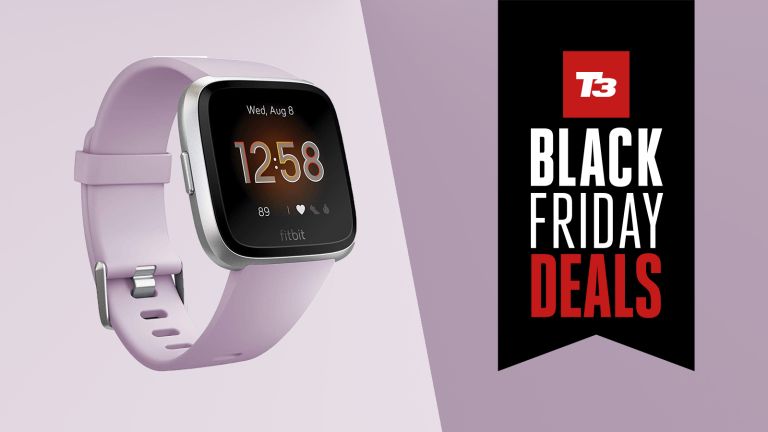 Fitbit has received some media attention recently thanks to them being acquired by Google, and if all goes well, we'll see even more smart functionality integrated into these already very well-rounded wearables. In the meanwhile, though, we will probably see some more Fitbit deals, like this Black Friday deal from Amazon, as Google will try to shift the enormous stock they must be having of them at the moment.

Our best Amazon Black Friday deals hub is live, we collect deals of all sizes and shapes there from all across the internet, let it be the the best picks from biggest retailers or niche finds from all corners of the web.

Fitbit Versa Lite Fitness Smartwatch  | Sale price £89.99 | Was £149.99 | Save £60 (40%)
the Fitbit Versa Lite is a fitness smartwatches that last for over 4 days and features activity, sleep and heart rate tracking, smart notifications, apps compatibility and more. Almost as great as the Fitbit Versa and will have sufficient amount of functionality for most active people. Now dirt cheap on Amazon, get it while you can for this price!View Deal

The Fitbit Versa Lite comes with a range of excellent features and in the most important respects is as good as the full price Fitbit Versa. It tracks steps and calories and it also has unusually advanced sleep tracking, as well as 24/7 heart rate monitoring.

The heart rate monitor is also accurate enough to use during exercise to track intense cardio activity. You can track more than 15 different exercises, including running, cycling and even yoga and aerobic workouts. The Versa Lite is also waterproof so you don't have to take it off even when you shower either. Lucky you.

Not to mention, Fitbit Versa Lite looks amazing and it comes in all sorts of vibrant colours like Mulberry and Marine Blue and so on.

The Fitbit Versa Lite has over four days of battery life, considering average use. This is way better than an Apple Watch but not as good as a Garmin Forerunner 945 or a Suunto 9 Baro; those watches are way more expensive, though.

Yes, you should most definitely buy the Fitbit Versa Lite for £89.99 this Black Friday on Amazon. It's £30 cheaper than in Fitbit's official store, for one.