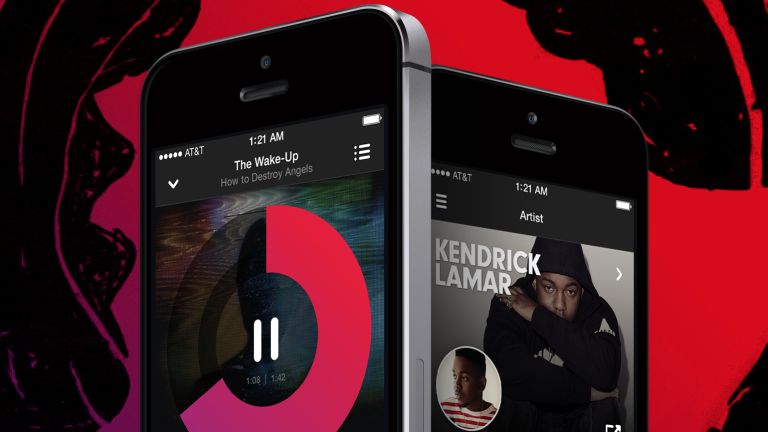 Apple – owner of Beats Music has decided to close down the platform in an attempt to attract more people to their £9.99 monthly payment service.

By the 30th of November Apple is set to close down Beats Music according to a report from MacRumours earlier in the week.

User subscriptions to Beats Music will be cancelled allowing customers to transfer over to Apple Music with people being able to transfer their music library and preferences across with minimal hassle according to Apple.

After the launch of the Apple Music app for Android phones, it has become easier for Apple to do the inevitable - shut down Beats Music, transition Android users and focus on Apple Music.

“All the pros that curated music for you are still crafting more amazing experiences,” wrote executive Dale Bagwell on a Beats support page. “Plus, on Apple Music, you'll get even better recommendations based on music you already listen to and love, 24/7 global radio with Beats 1, exciting material from your favourite artists, and more.”

How is Apple Music Faring?

The service has received widespread criticism due to bug problems and application design flaws, making the service falling short of the success Apple had in mind for its streaming service.

CEO Tim Cook reports that Apple Music last month had 6.5 million subscribers which is a fly on a wall compared to Spotify's 20 million.