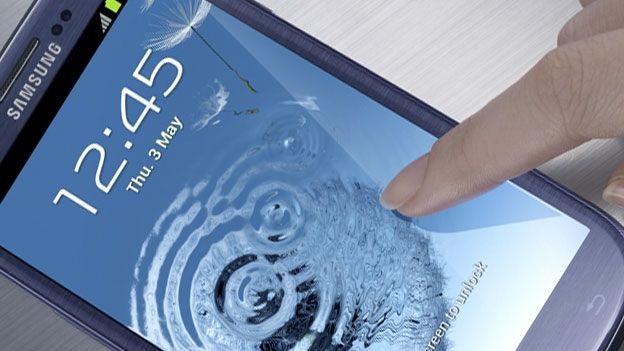 Samsung is ready to emulate Apple by adding 3D touch to the next Galaxy smartphone to roll off its production line.

A report coming out of China explains that Samsung is developing its own version of the pressure-sensitive technology that is one of the headline features of Apple's recently released slate of iPhones.

Samsung is reportedly working with a company called Synaptics, which debuted a range of pressure sensitive touchscreen sensors known as ClearForce earlier this month. It's anticipated that it will be ready for smartphones next year.

Synaptics has already been chatting with “global OEMs and LCMs” to bring the tech to smartphones and its arrival on Samsung's next generation, in some form, feels like a nailed-on certainty.

Details of Samsung's next smartphone, the Galaxy S7, have started to leak out in the past few weeks and a Geekbench set of benchmarks showed that it could have a new 20-megapixel camera, powerful Exynos 8890 chip, and upgraded “UFS 2.0” flash storage.

Given that the Samsung Galaxy S6 and S6 Edge were only released in April, it's unlikely we'll learn anything concrete on Samsung's next glut of top-of-the-range smartphones until early next year.