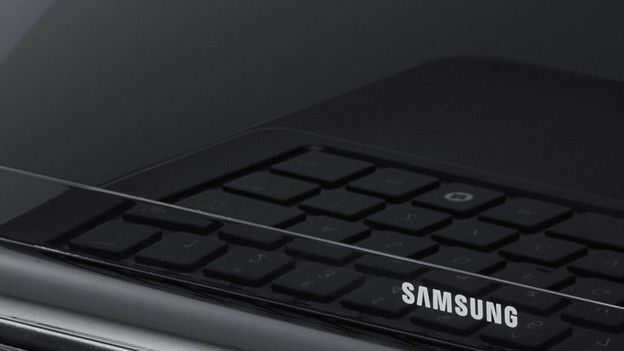 It would appear as though the netbooks days are numbered, or at least in Samsung's eyes it is, with the company announcing a focus on Ultrabooks

Samsung have reportedly sent an email to its trading partners making the announcement that it would cease production of the 10.1-inch netbooks, instead focusing on the Ultrabook profile as seen already in the Acer Aspire S3.

The email reveals important, but not altogether surprising news considering Dixon's Group predicted that 1 in 10 laptops would run Chrome OS, which would then monopolise the area of netbooks fairly efficiently.

Another reason for the change could well be Samsung's continuing commitment to creating tablets that rival the Apple iPad 2 and dominate the Android tablet market.

Were netbooks always destined to fail or have Samsung made a mistake? Let us know what you think via the comments box below...