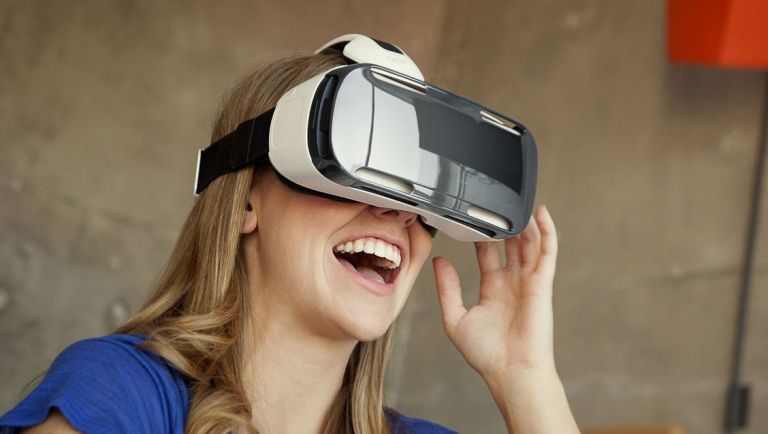 Samsung has taken its commitment to the emerging VR sector one stage further with the creation of a new development studio that will create first-party content for its new Gear VR headset.

The announcement was made at this year's Sundance Film Festival, with the South Korean multinational hoping to have a more direct influence on the content being created for its smartphone-centric hardware. The firm is keeping tightlipped on what titles the studio will be working on (a mixture of games and passive software seems likely, given the market that's forming), but a recent new partnership does give us some indication what the NYC outfit will be supplying...

The new partnership, struck between Samsung and the Sundance Institute, will see the fostering of directors, writers and filmmakers with an aim to bring bespoke cinematic content to the Gear VR. The deal is set to last one year (although expect it extend should the initiative prove fruitful), and could be just what the headset needs to set itself apart in a market that will be flooded with games in the coming months.

Samsung also announced its plans to bring virtual reality to the film festival in a big way in 2017, with VR booths set up as more of a central attraction rather than an odd curio for viewing established content.

Why not check out: The best TV shows you can watch on Amazon Prime right now