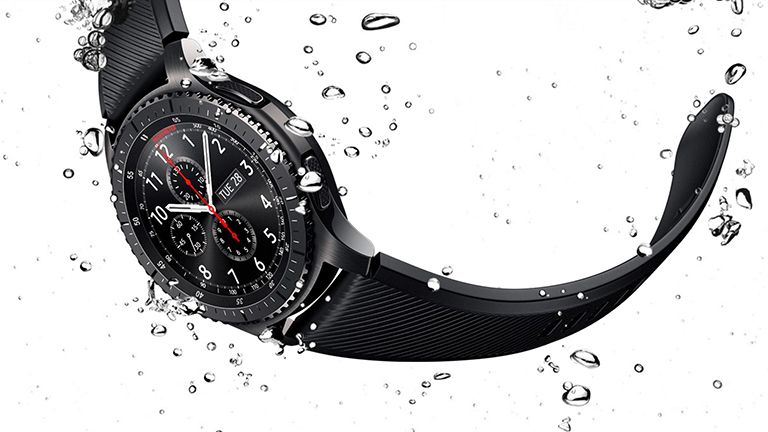 Well, luckily for us, that has just happened, with the new series launching on November 11, 2016. In addition, UK pre-orders for the Samsung Gear S3 are also now live.

Naturally, T3.com will have a full review coming shortly, so keep your eyes peeled to the site over the next week or two.