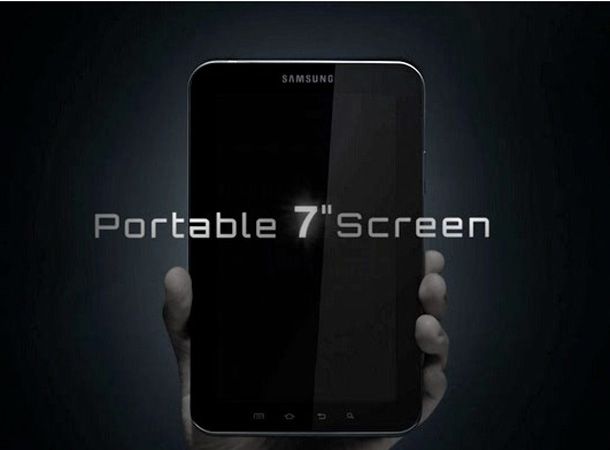 Samsung's Galaxy Tab has been on the receiving end of yet another price reduction over at Amazon.co.uk where it is now listed as £599, £200 lower than its claimed £799 RRP and more importantly at aprice pointcompetitive enough to challenge Apple's market leading iPad tablet.

Whilst we reported just yesterday that the Galaxy Tab had come down to £680, the 7-inch tablet hassince been further reduced now coming in at under the £600 mark.

The initial £799 listing, a price Amazon still maintains as the Tab's official recommended retail price came under criticism after it was revealed last week. Running Google's Android 2.2 operating system, FroYo and featuring a 3.2-megapixel camera with a further 1.3-megapixel front-facing camera for video calling, features all seen on top-end smartphones, it was hard to see how the Galaxy Tab could warrant such a high pricing.

As well as seeing a significant price drop the Amazon listing for the Samsung Galaxy Tab has also seen the date of availability slide back from next month to November the first, bad news for anyone eagerly awaiting the Android powered tablet.

With the price of the Galaxy Tab dropping £200 in just one week we want to know how much you think the Samsung tablet will eventually retail for here in the UK? Let us know what you think via the T3 Twitter and Facebook feeds.