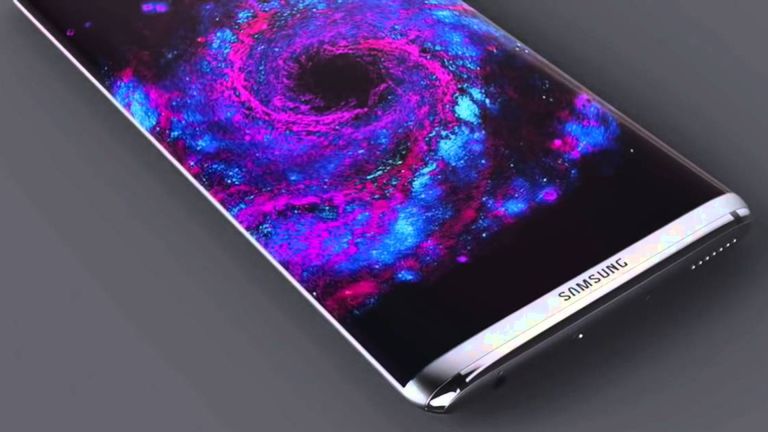 Samsung has a lot of pressure on it to impress with the Galaxy S8 and it looks like it will be making a stunning near-bezel-free screen to do just that.

According to sources of The Investor, Samsung is working on a new OLED display that will take up a full 90 percent of the phone's body, next year. The current average is 80 percent but Samsung's final goal is to hit 99 percent in the coming years.

One of the revelations about this new screen style is that all the buttons and sensors could be built under the glass of the display yet still work. That includes the fingerprint sensor and home button which should no longer require the physical click movement.

“Samsung Display would roll out a full-screen display whose display area ratio (a scale that measures space taken up by a display on the front part of a handset) reaches more than 90 percent next year,” said Park Won-sang, a principal engineer at the display-making unit of Samsung, during the iMiD 2016 display exhibition in Seoul.

Apple is allegedly also deciding on whether to use a full-screen display as it makes the jump to OLED for its iPhone 8 Pro.

The closest thing to this bezel-free display right now can be found on the Xiaomi Mi Mix which offers a liquid-crystal display with a 91.3 percent screen-to-body ratio.

Another very cool device teased at the event is a bendable display that can be shaped to cover the wearer's eyes to act as a VR headset. But that's clearly a bit further off.