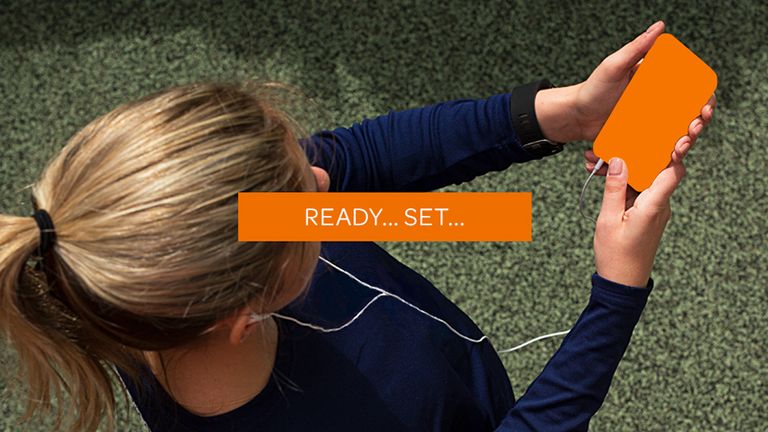 Samsung has struggled to keep the Galaxy S6 Active under wraps, having made a premature appearance on its website earlier this week. Now it appears that the rugged handset could touch down any day now, after appearing in a brand new teaser image.

We already know lots about the Galaxy S6 Active, after the waterproof handset was spotted on Samsung's website this week with pictures and specs. Thanks to a new teaser image, though, it's fair to assume that the solid smartphone is just around the corner.

Taking to Twitter, American network provider AT&T wrote: “Only one thing is missing from your workout. It's almost time to activate your full power.”

The tweet was accompanied by the above image which features the cut out of a mystery handset, thought to be the S6 Active.

If you haven't caught any S6 Active news, we're expecting a rugged version of the original Galaxy S6, complete with a new shock and water resistant body that is IP68 certified. This means it can be submerged in 1 metre of water for up to 30 minutes without any issues.

Will you opt for the Galaxy S6 Active when it arrives? Let us know in the comments.