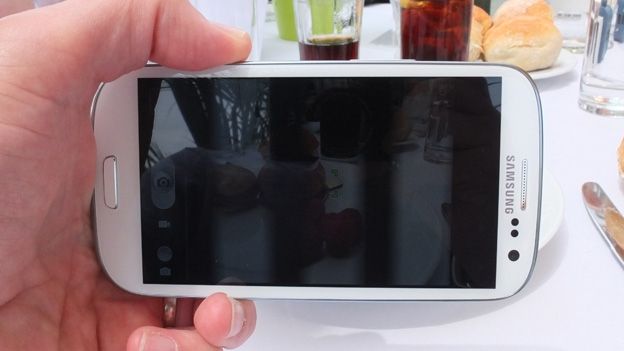 Samsung Galaxy S3 owners won't have long to wait for the Android 4.1 Jelly Bean update if a new video showcasing the OS on the handset is real

Following previous reports that Samsung's Galaxy S3 is in line for the Android 4.1 Jelly Bean update, a new video displaying what the mobile operating system could look like on the handset has emerged online.

The clip, below, which appears to be uploaded by a Spanish user, gives S3 owners an enticing glimpse into what their blowers could be capable of doing when the update is released – reportedly on August 29.

It shows an almost-complete version of JB that's been mixed with Samsung's custom Android skin, TouchWiz, and showcases a refurbished notification bar (3:24) and Google Now (5:36).

It's believed testing on the software for the Galaxy S3 has already been completed.