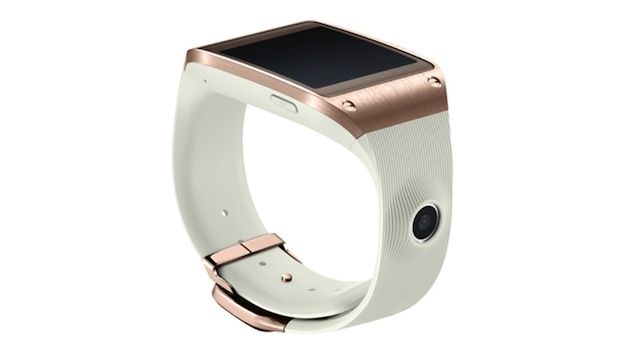 Samsung could dramatically cut the price of the Galaxy Gear 2 out of concern Apple's rumoured iWatch could be significantly cheaper.

The iWatch's launch date isn't known – never mind whether it even exists. However, that hasn't stopped executives at Samsung from rethinking the price point of its follow up to the original Galaxy Gear.

According to “local industry officials”, the company is concerned about the threat posed by Apple's iWatch. One of the major concerns, reports ZDNet Korea is that the iWatch could be significantly cheaper than the Galaxy Gear 2.

One of the main criticisms of Samsung's original Galaxy Gear is that it is simply too expensive for what it offers. It currently retails for £299 and requires a Samsung smartphone or tablet to fully function.

Rumours have said that Samsung is likely to unveil the successor to its original smartwatch alongside the Samsung Galaxy S5 at Mobile World Congress in just over a week.

Late to the party

Apple's iWatch has been one of the biggest rumours that just won't go away over the last couple of years.

In recent months, Apple has increasingly hinted that it will break into the wearables market.

A slew of hirings of fashion and sports executives, combined with CEO Tim Cook explicitly confirming that the company is working on new product categories has only stoked the flames.

Sony's chief executive Ken Kutagari has previously warned that firms only have one chance to win the battle for people's wrists.

Samsung is likely to be acutely aware that it needs to get its smartwatch right –in both functions and price – before the Apple PR machine wipes away the competition.