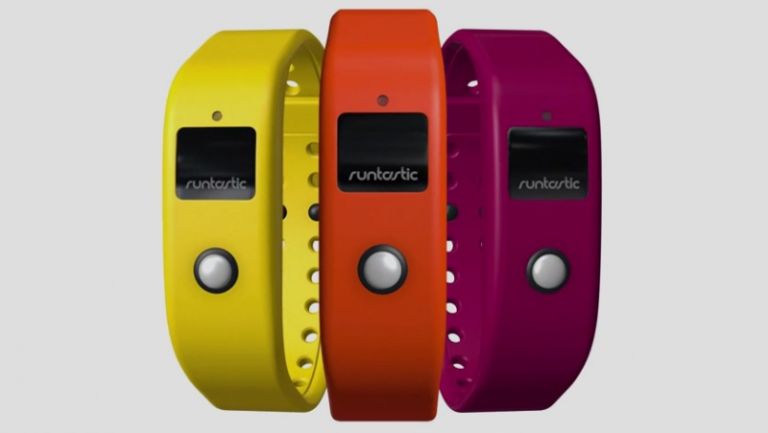 It's all too tempting to ditch the sneakers and take up prime position on the sofa, but Runtastic's Orbit smartband makes it easy to beat those ever-tough fitness goals...

The Runtastic Orbit is a 24-hour activity tracker that monitors your fitness metrics, learns your sleeping habits, and allows would-be champs to set personal goals.

Orbit offers the usual kit, offering info on steps and distance, calories burned, duration and cycles on your 40 winks, as well as an alarm mode to wake snoozing couch potatoes.

Runtastic promises a long-lasting battery life and waterproof functionality up to a depth of 100mt - great news for adrenaline junkies, adventurers, or Bear Grylls tribute acts.

The Orbit works with Runtastic's own Me app, but the firm says the device will run just fine as a standalone wearable too meaning your smartphone isn't compulsory.

Gadgeteers looking to pair the device will be glad to hear the iPhone 4S/5/5S/5C is supported, alongside Android devices with Bluetooth capability and an Android 4.3 OS or later.

The Runtastic orbit ships with two coloured wristbands, a clip, a USB charging cable, and the usual handbooks.

The Orbit costs 199 euros, which equates to about £95, and is available to order in advance for initial shipping on the 11th August.