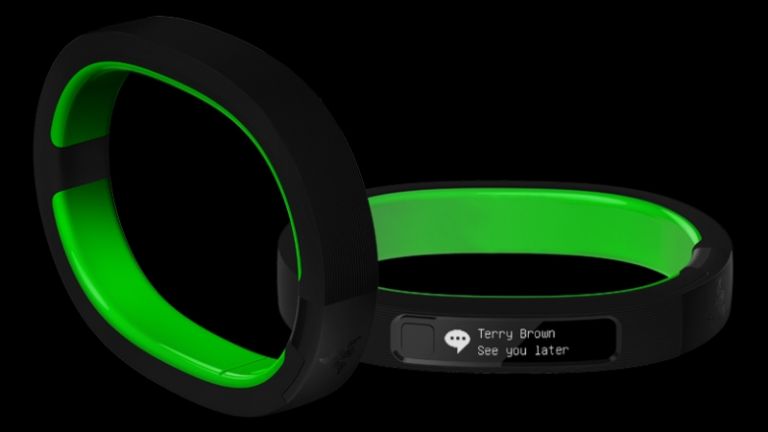 Razer has got gaming peripherals down to a tee but its looking to make waves in the wearables market too with the fast-approaching Nabu smartwatch.

Unveiled at CES 2014, the Nabu is Razer's flagship smartwatch, capable of connecting to smartphones, fitness tracking, notifications, and gesture controls.

New partner WeChat is one of the most popular messaging apps in China, and will make a sensible buddy-up firm for Razer.

“They're really pushing the limits, so when we started working with them, we were pretty excited,” says Min-Liang Tan, Razer's CEO. "I don't think its unassailable but I think it's a massive, massive win."

Apparently the firms are testing a details-exchange method where two Nabu users can shake hands which each other, automatically sharing WeChat contact details.

“Today we've got PC as a screen, the mobile as a screen, the living room screen, and the biggest challenge right now is: who's going to own the screen on the wrist? This has been one of the most exciting avenues to really get a hold of the attention of the user."

According to re/code, Tan says that Razer Nabu will be launching in the US within the next month or two, and will retail at a sub-$100 price point.