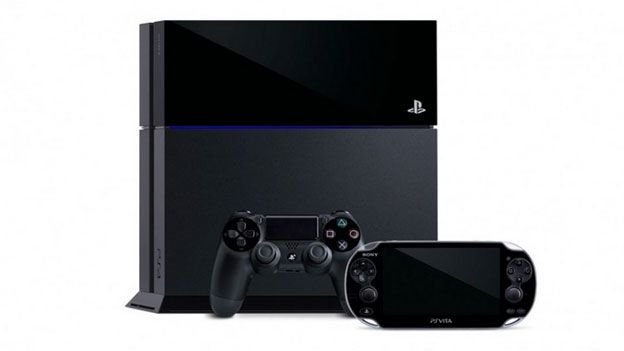 The PS4 launches tonight and naturally there are couple of package offers available. Early adopters can plump for a console bundled with Killzone Shadow Fall or one bundled with Knack.

However, players can also purchase an Ultimate Bundle that includes both the PS4 and a PS Vita console, which Sony says is launching tonight.

In an interview with Eurogamer, MD of Sony Computer Entertainment UK, Fergal Gara, says that Sony has worked with UK retailers to encourage package offers that include both consoles.

"We're working with our retail partners to put across that proposition as well as we can," Gara said. "It'll come to market in a few different shapes and guises. You may walk in and get a great deal on 'buy a Vita when bought with' type deal. So if you buy a PS4 you can get a Vita for X. And others will say, well here's the Ultimate Bundle and you get all those bits in it.

"But as a base price point, in other words for the two consoles, we expect the gamer to be able to pick that up for under £500. It's not a hard bundle pack at this point in time. It's us working with the retailer to effectively deliver a soft bundle."