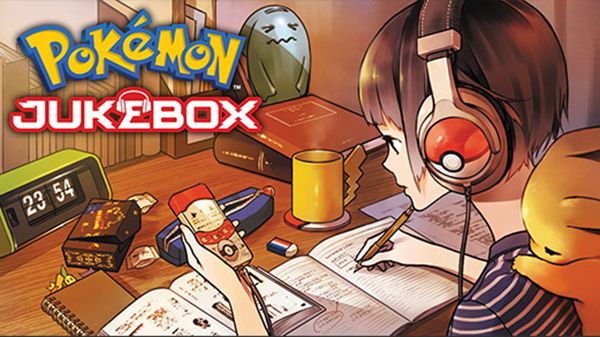 For many of us Pokémon is a memorable part of our childhood, and now Nintendo has a new app on Android (but it's not the full game you were hoping for).

The Jukebox app is a music streaming service, but instead of will.i.am tracks, this pipes out sweet monotone tunes from the famous games.

The pocket monster franchise was born and raised on handheld devices,so developing a smartphone app was a no-brainer (it only took Nintendo seven years to take notice).

Unlike iTunes where you get a snippet of music for free, the Pokémon Jukebox app will allow you to play three free songs a day as many times as you want.

Why listen to a snippet of Taylor Swift on iTunes when you can open the Jukebox app and listen to the tracks from the Pokémon Yellow Pikachu Edition?

Although titled 'Jukebox' the app is quite deceptive, as it's more like a fancy interface with a store of Pokémon merchandise, which you can purchase away until your wallet hurts.

The app screen mimics the quality and feel of the original games, so prepare to be puzzled in what buttons you press and what their purpose actually is.

The top part of the screen displays an animated silhouette of a Pokémon battle scene. You can even inject a bit of interaction by selecting three sound effects from the game during the battle at any time you want, to irritate the person next to you on the train.