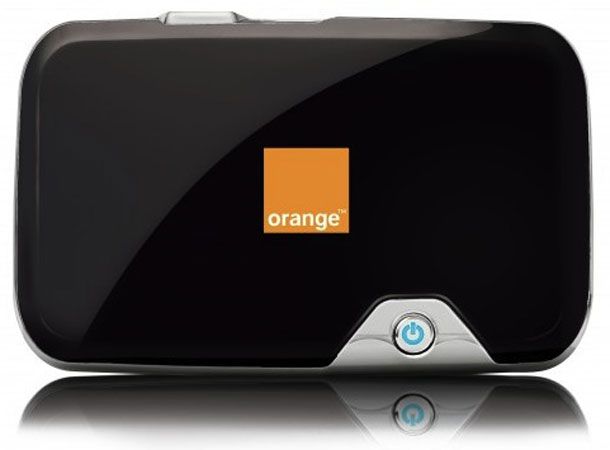 Orange to face Three and Vodafone in Mi-Fi market

Mobile network provider Orange has announced it is to challenge Three Mobile and Vodafone in the UK Mi-Fi market as it launches its own mobile Wi-Fi creator, the snappily named Novatel Wireless 3352.

Allowing users to connect up to five Wi-Fi devices simultaneously, the Novatel 3352 will allow Orange subscribers to connect their laptops, iPads, mobile handsets, games consoles and digital cameras to the internet whilst on the move.

"Requiring no USB connections or wires, Orange customers can now create a portable 3G Wi-Fi hotspot for all their Wi-Fi gadgets, at the touch of a button", stated the brightly hued service provider. Adding: “Rewarding users with best value, all Orange customers, whether on pay monthly, pay as you go or on Orange home broadband – receive a £5 discount on mobile broadband plans, giving them the flexibility to surf, email and post updates wherever they are.”

The Orange Mi-Fi device is announced alongside a reform of the company's broadband price plans that will see 12-month contractual offerings returned to the Dolphin and Raccoon tariffs. Both the one month and 12 month Dolphin plans will now come packaged with 1GB of monthly browsing allowance with multiple packages also offering an additional 1GB of “quiet time” internet use.

The Orange Novatel Wireless 3352 Mi-Fi is available for a one-off fee as low as £49 depending on tariff packages. The full range of Orange contracts can be seen here.