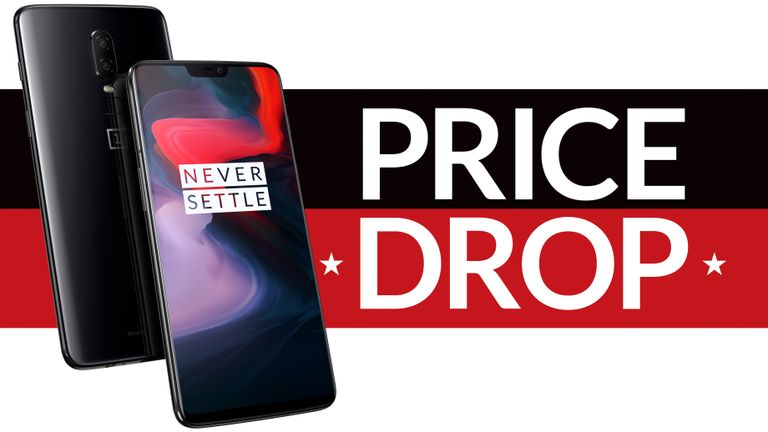 OnePlus has dropped the price of its OnePlus 6 SIM-free smartphone on Amazon UK. The handset – the first to use a notch display design – was superseded by the launch of the OnePlus 6T in November 2018.

The latter shrunk the size of the notch and ditched the fingerprint scanner on the back of the handset in favour of a new sensor embedded underneath the screen.

But what the OnePlus 6 might lack in flashy new features, it certainly makes up for in price. The latest sale knocks £30 off the SIM-free price of the OnePlus 6.

While that's not the all-time record – that award still goes to Black Friday, which saw the entry-level OnePlus 6 reduced by £70 – but it's still a good deal for a handset that's aggressively priced at the best of times.

If you missed out on the OnePlus in the Black Friday sales, this is a great second chance to get the OnePlus 6 for a reduced price. There's no word on how long the sale price will hold out, so if you're at all tempted, it's probably worth adding to your virtual shopping basket sooner rather than later.

For those who want to opt for the speedier model, OnePlus now sells its variant with 8GB of RAM and 128GB built-in storage on Amazon UK for £489 – down from £519.