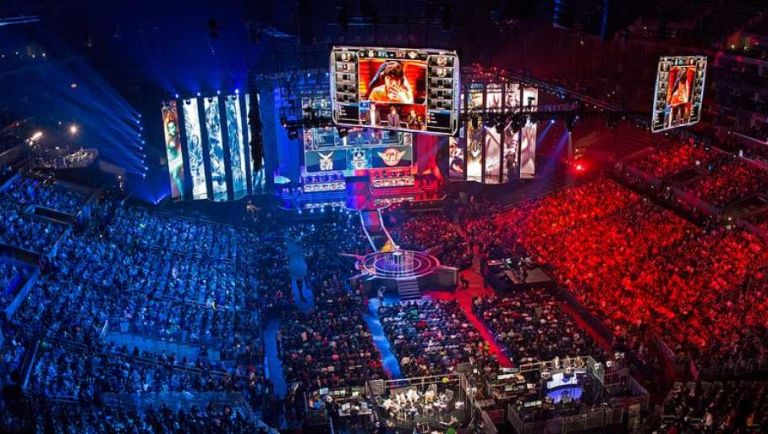 After broadcasting the occasional eSports tournament and generally shuffling its feet in regards to the burgeoning field, sports broadcasting giant ESPN is now launching channel dedicated to the world competitive gaming.

The move does come as something of a change of heart for the broadcaster, especially when you consider ESPN president John Skipper's remarks in 2014 when he emphatically stated: "It's not a sport, it's a competition. Chess is a competition." Well, Chess is yet to get it's own news channel, Skip. The new ESPN channel, now live on its website, will provide news, analysis and more on the eSports market and will aim to cover the big events and the even bigger teams that are making eSports such a hot prospect in 2016.

Clearly there's an audience for this growing medium. A staggering 134 million views sat down to enjoy a competitive bout of gaming or two in 2015 across Twitch, YouTube gaming and a whole host of avenues. Hell, even the BBC recently got in the action, broadcasting the League Of Legends World Championships on BBC3 over FOUR days. That's a reaction to a fad. That's a new genre making it's voice heard.