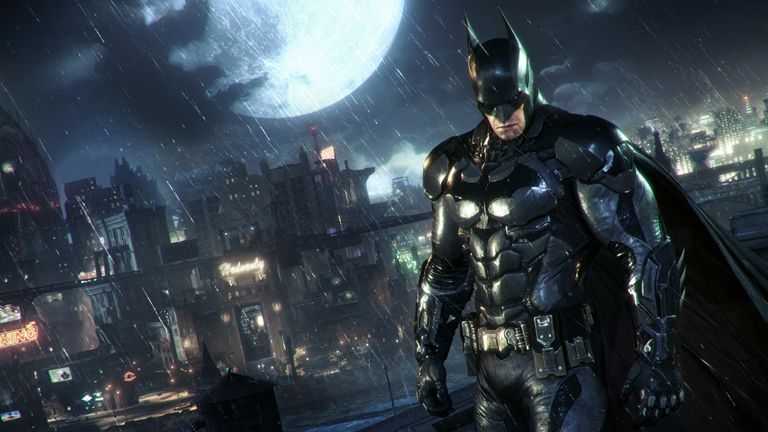 The British Academy of Film and Television Arts (BAFTA) has announced the nomnations for the British Academy Games Awards 2016. A total of 44 games have been recognised across 17 categories this year, with both UK-based and international development teams among the chosen.

Here are the nomination highlights:

Everybody's Gone to the Rapture

All have received four nominations each in various categories.

Nominated for 3 awards, including Artistic Achievement, Audio Achievement and Music.

Fallout 4 and Destiny: The Taken King

Picked up a brace of nominations including Best Game and Music as well as Multiplayer and Persistent Game.

What do you think? Has a game been overlooked?

For more information about the British Academy Games Awards 2016 then check out its official website.