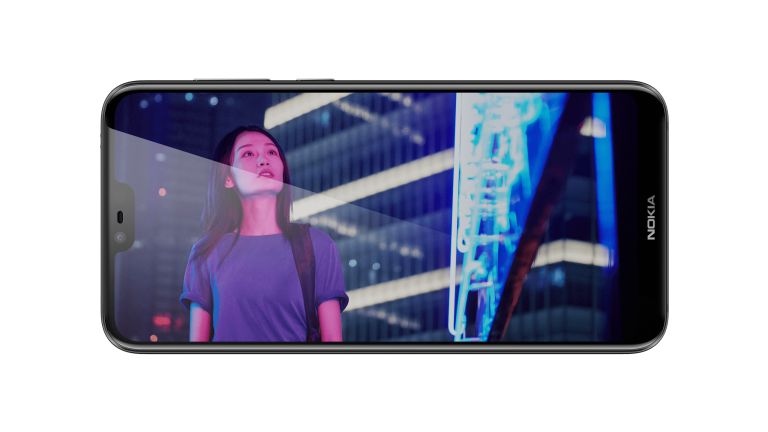 After weeks of rumours about what was being referred to as the Nokia X, HMD has officially launched the notch-toting Nokia X6 at an event in Beijing, China.

Notches are definitely a thing now – made mainstream by the iPhone X, they've appeared in the Huawei P20, the Honor 10, the LG G7 ThinQ and will be present on the OnePlus 6, which will be announced later today.

But while the Nokia X6 alludes to the iPhone X in looks and name, it's not an iPhone X killer in terms of specs – and at the crazy-cheap price, you wouldn't expect it to be.

On the rear, there's a 16MP and 5MP camera, while the front-facing selfie cam is also 16MP.

Handset sales will initially be limited to China where customers can pick up the 4GB/32GB model for 1299 Yuan (£151 / $204).  An HMD spokesperson tells us that "the Nokia X6 is exclusive to China with no current plans to come to the UK".