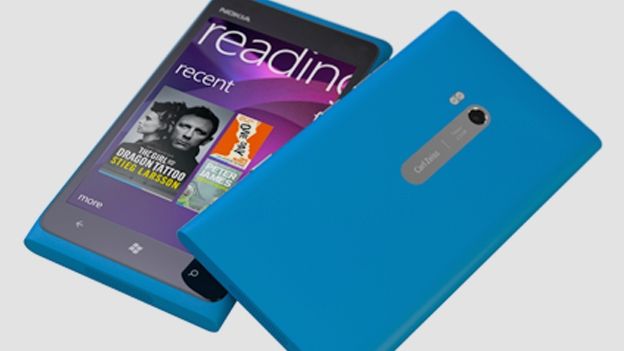 Nokia has rolled out its new ebook store for its Lumia range of Windows Phone devices.

The app, naturally, brings thousands of ebooks in several different languages and aims to offer a better reading experience on the sunlight-shielding ClearBlack LCD screen present on the range.

While you'll be able to continue reading by the pool, you'll also be glad to know the app contains a night mode, so you won't be blinded by the bright white screen. Instead the words will be white and the screen will be black.

In the future the app will feature previsions for audio books and a newsstand that'll curate RSS feeds in a personalised magazine, a la Flipboard or Google Currents.