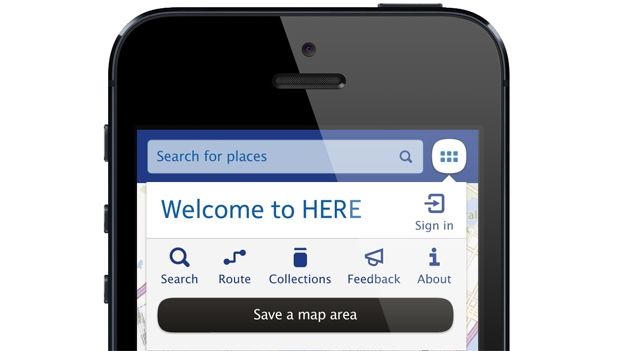 As an alternative to the troubled launch of Apple Maps, Nokia's Here Maps app was unique as it featured the ability to cache maps for offline viewing

Nokia has taken down its Nokia Here map app for iPhone claiming that Apple's new iOS 7 operating system is to blame. The app had only been available for a year and was originally cited as an alternative to Apple's criticised Apple Maps.

Speaking to the Indian Express Nokia released a statement explaining their decision to pull the app from the Apple App Store:

"We have made the decision to remove our HERE Maps app from the Apple App Store because recent changes to iOS 7 harm the user experience. iPhone users can continue to use the mobile web version of HERE Maps under m.here.com., offering them core location needs, such as search, routing, orientation, transit information and more, all completely free of charge."

One of the key features that had thrown Nokia's Here app into the limelight was its ability to cache maps for offline viewing, a function that has been absent from many of the major map apps for iPhone like Apple Maps and Google Maps.