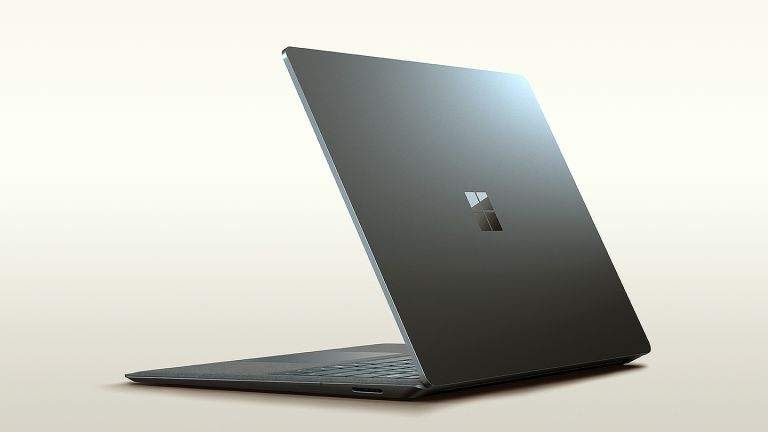 Microsoft is apparently planning to reveal a new Surface device at the Future Decoded event in London on 31 October.

According to The Verge we can expect the event to have a keynote speech from Microsoft’s head of devices, Panos Panay. What is less clear is what device will actually get the limelight.

Microsoft has previously promised an LTE version of its Surface Pro device, so this seems a likely reveal. But the Surface Book is also due an update so we may yet see the successor to that stunning laptop revealed at the keynote event.

Microsoft has also announced that it is working with Qualcomm to get third-party hardware manufacturers using Snapdragon chips to run Windows 10 on the LTE connected devices.

The company is also launching ARM chip-powered Windows laptops from PC makers this year - let's hope it's better than the last ARM-powered Windows effort. What’s not so clear is if we can expect an ARM-powered Microsoft Surface devices to also make an appearance this year.

Check back for full coverage of the Microsoft Surface keynote at the Future Decoded event in London on 31 October.