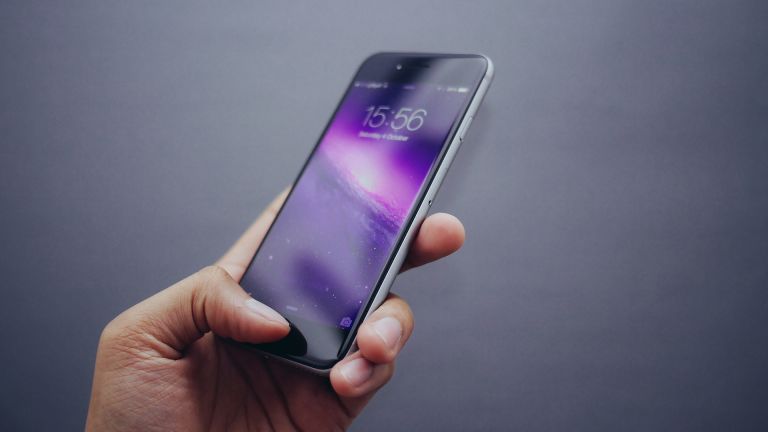 The genius who came up with the lithium-ion battery found in your phone, and nearly everything else, has come up with a new version that’s way better.

The new solid state battery is not only safer than current batteries but it’s also low-cost to make. The best part, though, is that this battery can hold three times as much charge, meaning your phone could go from two days of life to six. On top of that these batteries also charge a lot faster so you can get to full in a matter of minutes.

This new battery tech was developed by 94-year-old University of Texas at Austin professor John B. Goodenough who, apparently, didn’t think his first invention was good enough.

The new solid state battery is also able to withstand more charging cycles than lithium-ion meaning the battery life will be far longer. This is ideal for electric cars as it will allow for fast charging, longer life and greater range by up to three times - theoretically making electric car ranges better than traditional fuel powered cars.

As is the way with most battery breakthroughs this may still take a while before it arrives in our phones and cars. But with problems like exploding Samsung and Apple phones this could be just the right time for a battery upgrade.

Best electric cars for a cheaper ride and a greener planet