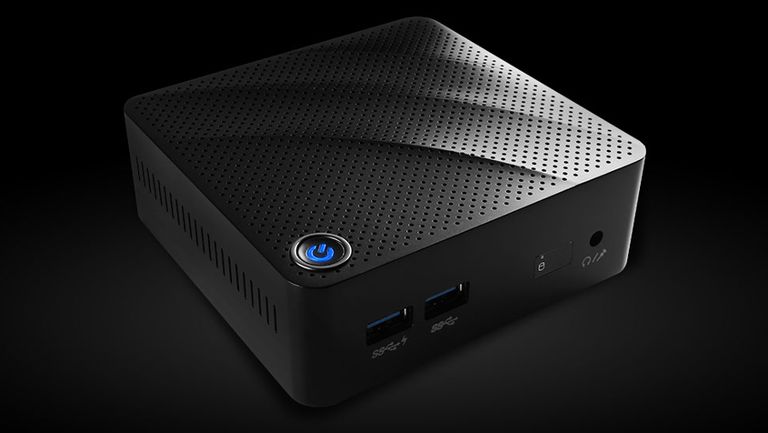 If you're in the market for a mini PC, you're in luck, as there's a veritable avalanche of compact computers (and dongle PCs) being launched right now, with another about to arrive from MSI.

Backing that up you get 4GB of DDR3L RAM (expandable up to 8GB) and an mSATA SSD for storage, with the possibility to bolt on another 2.5-inch drive (an SSD or of course a spinning hard disk if you want to beef up the capacity – though a secondary HDD means the device is slightly thicker at 55mm).

This compact box is also VESA compliant meaning you can mount it on the back of your monitor, neatly hiding the device away. Not only will you not see it, but because the Cubi N is fanless, you won't hear it either – MSI promises “ultra-silent operation” (though if you do opt for the hard drive, that will of course make the usual slight clicking noises).

No price has been announced for the Cubi N, but it should be arriving imminently, with the company stating it will be available before the end of October. Expect a reasonable price tag.

Like this? Then check out: Kangaroo portable Windows 10 PC – the most versatile computer ever?