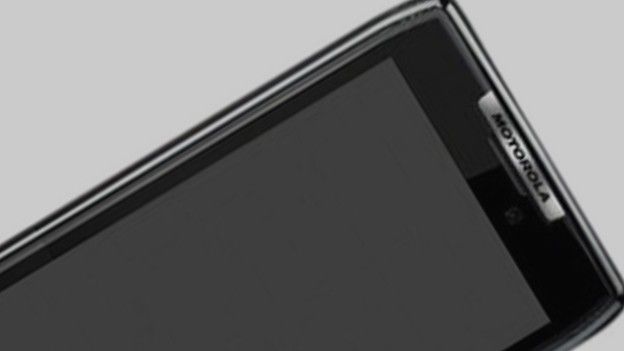 After offering up the ingenious Atrix, Motorola looks to release its most style-conscious handset yet and by combining a thin form-factor with beefy specs it seems as though there's a new contender for the iPhone 4S

Originally rumoured to be the new Motorola RAZR, specs and a price have appeared for what is now being called the Motorola Spyder, a 4.3 inch smartphone which will boast the latest version of Android and come with some hefty hardware to boot.

After Motorola released a teaser trailer (see below) it was believed that the company would be reviving one of its most successful product lines, the RAZR, which attracted customers with its premium designs and super-slim form-factor. However with todays posting of the phone on unlocked-mobiles.com it appears as though the phone will be definitely known as the Spyder and not the latest incarnation of the RAZR brand.

Featuring a 4.3inch HD screen the Spyder will also come with a 1.2GHz dual-core processor and a whopping 1GB RAM putting it well in line with some of the biggest handsets out there such as the Samsung Galaxy S2 and the Apple iPhone 4S.

The website also states that the phone will have the latest version of Android, however it's not yet known whether Motorola will have skinned the phone with their own UI or whether it will run essentially a 'vanilla' version of the mobile OS.

The Motorola Spyder will be available for £464.98 SIM-Free which puts it exactly in line to compete with the big flagship handsets such as the Samsung Galaxy S2, Apple iPhone 4S and BlackBerry Bold 9900. No word as yet on price plans and network availability, however with the release set to be for tomorrow we won't have to wait long to find out.

Is the Motorola Spyder going to be able to top the Samsung Galaxy S2? Let us know what you think in the comments box below..