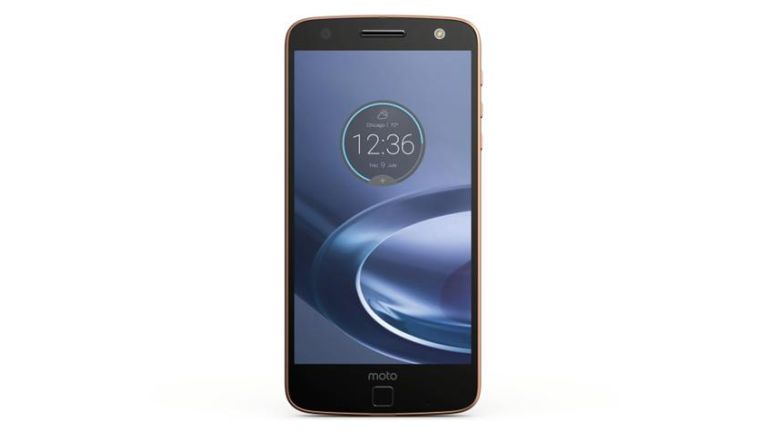 The latest Moto Z2 Force smartphone has leaked in images that reveal the plans for this second generation of the tough handset. It looks like a return of the 3.5mm headphone jack to the smartphone range.

The Moto Z Force was one of the first handsets on the market to do away with the headphone port in favour of USB-C only. This must not have gone down so well with consumers as the company has now done a complete turn-around and added it back in, according to recent leaks.

The Moto Z2 Force should feature the same super-strong screen that the first version of the handset was famous for. The result should be a display that can be dropped, scratched at and generally mishandled without breaking - all while still looking like a normal slim and attractive smartphone.

Other leaked rumours about the Moto Z2 Force suggest it will feature a 5.5-inch display, slim 5.9mm thin build, dual cameras and the latest Snapdragon 835 chipset.