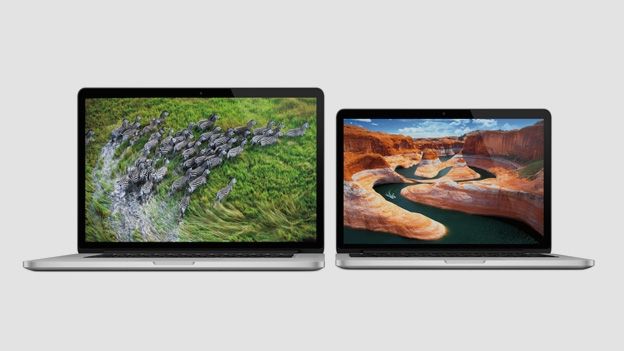 Amazon and other retailers warning of long waits for Apple laptops

Retailers are warning of low stocks of all MacBook Air and MacBook Pro models, hinting that Apple may be preparing to launch an update at this year's Worldwide Developers Conference.

Many major US retailers are informing customers of long waits for the 13.3 256GB MacBook Air model, as well as the 11-inch model, reports AppleInsider.

A check of major UK retailers by T3, such as Amazon, reveals that the MacBook Air and MacBook Pro are also in short supply or out of stock.

Supplies of the laptops are also being reported as low in the independent Mac channel.

Warnings of long waits for delivery from retailers are usually a warning of impending Mac updates.

In an investment note, he predicted that Apple will be released new MacBook Pro and MacBook Air lines based on Intel's Haswell processors.