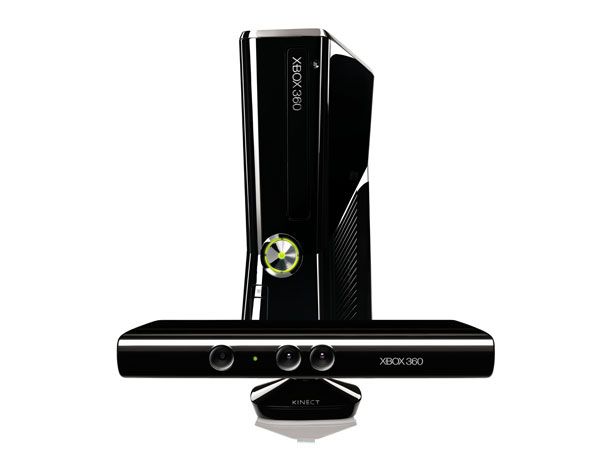 Supermarket giant Tesco has announced that it is to turn its back on Microsoft's Suggested Retail Price of the recently released Kinect peripheral as it looks to capitalise on the Christmas interest in the controller-free motion gaming device.

Available exclusively in-store, the dominant retailer is to cut £15 from the Kinect, Xbox 360 bundle price offering the package for just £235. The cut-price bundle deal includes an Xbox 360 console with 4GB Flash Memory, the Kinect peripheral and a copy of the Kinect Adventures title.

With early reports suggesting that Kinect stocks are to sell out ahead of the final Christmas push, Tesco's cut price offering isn't likely to be around for long. Online retailer Amazon is currently offering the same Kinect bundle for the £249.99 SRP whilst Play.com has the set at £276.

Kinect ready titles infiltrated the gaming charts this week with the flagship Kinect Sports title landing at No. 4 in the charts followed by Dance Central in 13th and Motion Sports in 15th.