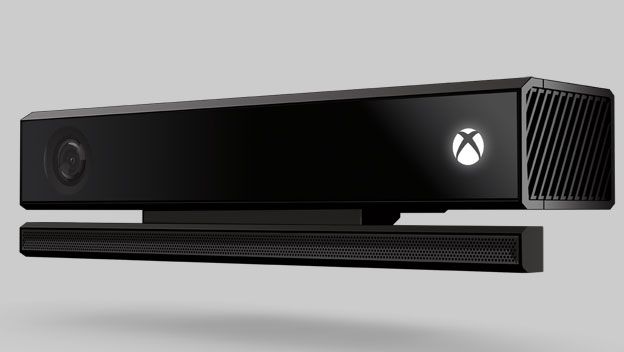 The Doom and Quake creator made his remarks at the opening keynote of Quakecon 2013 in Dallas, Texas, saying the new Kinect had limitations "with the latency and frame rate on it".

"Interacting with it is still ... when you interact with Kinect, some of the standard interactions - position and hold, waiting for different things - it's fundamentally a poor interaction," gaming website Polygon reported Carmack as saying.

"One way that I look at it is - I used to give Apple a lot of grief about the one button mouse," said Carmack. "Anybody working with a mouse really wants more buttons - [they're] helpful there. Kinect is sort of like a zero button mouse with a lot of latency on it."

However, while Carmack said he wasn't "sold on" Kinect's latency, he was less criical of the idea of having the module always switched on and possibly monitoring the media consumption of Xbox One owners.

He said the furore surrounding this issue could be compared to the very short-lived controversy over GPS locators becoming industry standard in smartphones.

T3 had a hands-on with the Xbox One and Kinect at the E3 video games expo in Los Angeles.