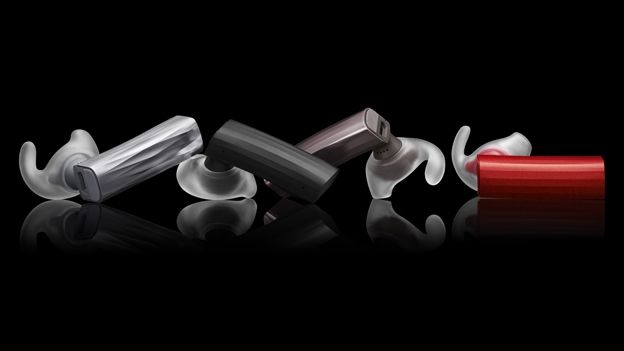 Jawbone's Era owes a lot to Google Glass. Thanks to the smart glasses Jawbone thinks the attitude towards Bluetooth headsets is at last changing

This is the Jawbone Era, it's Jawbone's brand-new Bluetooth headset that has been built specifically for voice controlled services like Siri on iPhone and Google Now on Android smartphones like the Nexus 5.

Despite the all-new approach this is actually the second-generation Era, a replacement that is 42 per cent smaller than its predecessor whilst boasting better battery life and a whole range of new features.

The new headset has been built specifically with services like Siri and Google Now in mind. With one push of a button on the side and the Era activates Siri or Google Now letting you ask for directions, send a message or add a calendar entry.

Considering both services require you to talk to your device in the first place Jawbone believes it has taken another step of the process out of the way by removing the need to get your phone out of your pocket or bag.

The company reportedly believes there is a changing attitude towards Bluetooth headsets, thanks in part to the gradual acceptance of wearable devices like Google Glass.

Thanks to some nifty technical work under the surface the new Era has a 10-hour talktime battery life whilst still managing to cram in Bluetooth and Jawbone's own NoiseAssassin tech which will pump HD Audio straight to your ears should your smartphone support the technology.

There's no word on a UK release date or indeed pricing but we do know it'll be launching in the US for $129.99 from today so expect UK availability pretty soon.