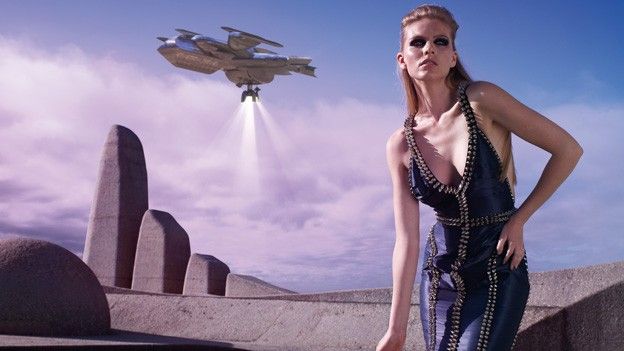 An Iranian scientist is claiming that he has invested a 'time machine' that allows users to see up to eight years into the future.

According to The Telegraph, the machine – which makes prediction based solely on the user's touch – is based upon a complex set of algorithms.

The Aryayek Time Traveling Machine was invented by 27 year-old Al Razeghi. He claims the (misnamed) machine doesn't actually transport the user to the future.

Instead it can "predict five to eight years of the future life of any individual, with 98 percent accuracy", he told the paper.

Despite being only 27, Razeghi is also the managing director of Iran's Centre for Strategic Inventions. He is a serial inventor, and his new machine is the 180th project registered through the body.

He said ten years of work resulted in a device that can easily fit into a laptop case.

"It will not take you into the future, it will bring the future to you," he told the paper when asked about its slightly misleading name.

He said that the machine will be marketed to governments, such as his home country of Iran. According to Razeghi, it will enable them to predict the possibility of military confrontations, or fluctuations in currency and oil prices.

He said he expects to begin selling the device to governments once it reaches mass production.

Hilariously, he claimed the reason why he hadn't started that process was because he was concerned "the Chinese will steal the idea and produce it in millions overnight".