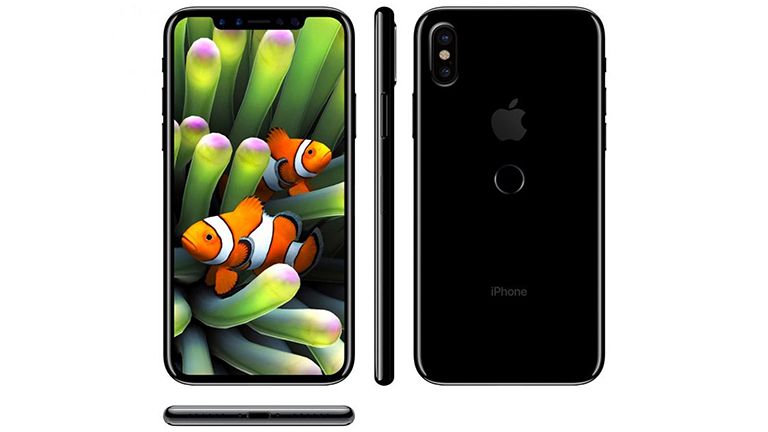 The iPhone 8 looks set to be all screen thanks to a massive front that does away with pesky parts like a home button.

A leaked screen bracket, straight out of iPhone production HQ at Foxconn, allegedly shows off the new iPhone 8 front. On it’s own that looks pretty simple but compared to an iPhone 7 screen bracket we can see this is super minimal.

The iPhone 8 screen appears to have no home button, no large top and bottom bezels and pretty minimal side edges too. The result should be nearly all screen on the front with no buttons and barely any camera or sensor space taken up.

The rumour mill has suggested that Apple will do away with the home button on the iPhone 8 but keep fingerprint security by implementing it behind the screen’s glass. This new version of the Touch ID sensor is also what’s apparently holding Apple up on production and could result in a limited amount of iPhone 8 handsets available at launch. There should be plenty of iPhone 7S and 7S Plus handsets available though, it seems.

Apple is expected to launch the iPhone 7S, 7S Plus and iPhone 8 at an event this summer with an availability date set for September or October time.