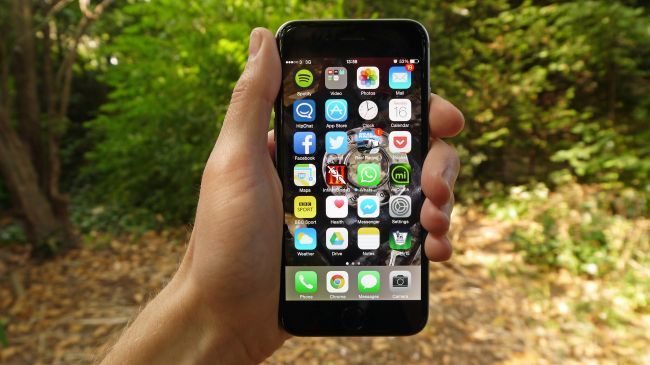 The iPhone 6S is expected to debut in September, and as usual, we're scouting the web to try and figure out what new features are in store. Well, now thanks a new report, we seemingly know one thing that will definitely change on Apple's next handset; the display.

That's according the folks over at Digitimes, who claim that Apple's suppliers are ramping up shipments of the iPhone 6S's display, which is said to feature Force Touch technology.

Force Touch is Apple's pressure-sensitive module that's already featured on the Apple Watch and the 2015 MacBook. We could have guessed the 6S would pack Force Touch, and considering we've heard this rumour before, it's probably going to happen.

“The supply chains started shipping Force Touch modules in small amounts for the new iPhone in June, and began ramping up the shipments in July,” reads the report.

Digitimes' sources also reportedly suggested shipments were expected to reach 36-40 million in Q3 and 50 million in Q4. So going on those numbers, Apple's expecting big things from the 6S.

The report also points to the fact that display firm TPK recently said would be mass producing pressure-sensitive displays in July, although a customer wasn't specified at the time (*cough* Apple! *cough*).

That's it for now, but if you want the full lowdown, check out everything we think we know about the iPhone 6S.

Liked this? Why not read Who is Richard Howarth? How Apple's 'badass' iPhone designer flew under everyone's radar