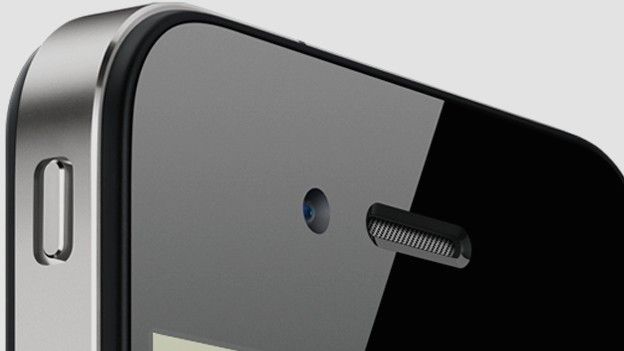 Orange UK CEO Stéphane Richard reveals the Apple iPhone 5 release date while being interviewed on a business television channel - and it's not the first time he's done it either!

The heavily rumoured iPhone 5 release date has been outed by the CEO of smartphone network provider Orange, with company head Stéphane Richard suggesting the mooted handset will hit France on October 15th.

Speaking with a TV business channel Richard announced he had received details of the iPhone 5 release date and proceeded to add to the ever growing list of iPhone 5 rumours.

Numerous previous reports have suggested an October 21st arrival for the long overdue iPhone 5 with the yet unofficial handset rumoured to be heading for release with a 1GHz dual-core processor, 8-megapixel camera and a new slimmer form factor.

Are you as excited about the Apple iPhone 5 launch as we are? Tell us now over on our Facebook and Twitter pages.