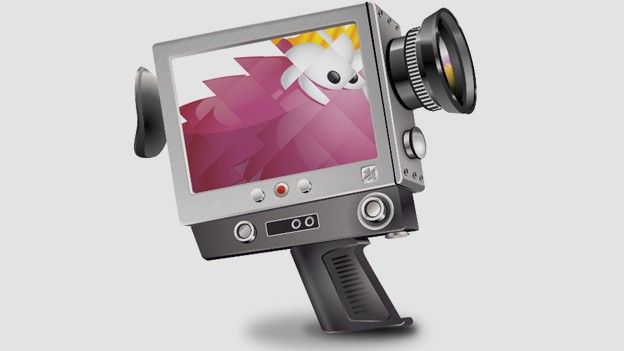 iStopMotion is a new app for iPad which allows you to create animations using the iPad or iPhone camera. The app launches tomorrow for £2.99

iStopMotion for iPad, which lands on the App Store tomorrow, also links up with a free companion app for the iPhone (iStopCamera) to allow you to take photos and instantly send them to your iPad animation.

TUAW has got its hands on a pre-release version of the app, which has already proved a hit on the Mac App Store, and it looks like it could be one of the neater creative tools launched for the iPad in recent times.

The iStopMotion app will handily piece together your photos as you slightly move objects around to create your animation. The app will show you the last frame you took and adds a grid to the screen to ensure your movements are sufficiently accurate. It's also easy to view your animation up to the last frame, enabling you to check on your progress.

The default setting for the app is 12 frames for second, which means you'll need to take 120 pictures for a 10 second animation, but there are also more modes you can select. The app also boasts a neat time lapse mode, which will take a picture for you at regular intervals of your choosing.

Once you're done creating your animation it can be exported via the Photo Library on your iPad or uploaded to YouTube at a resolution of 1080 x 720. If you want to add credits or audio, it can be exported to iMovie for iPad among other video editing solutions?

As we mentioned, the app will launch tomorrow and will cost £2.99. If you're stuck for an inventive Christmas present for your significant other, you could do a lot worse than create a romantic stop motion animation. Here's an example created by the guys at TUAW