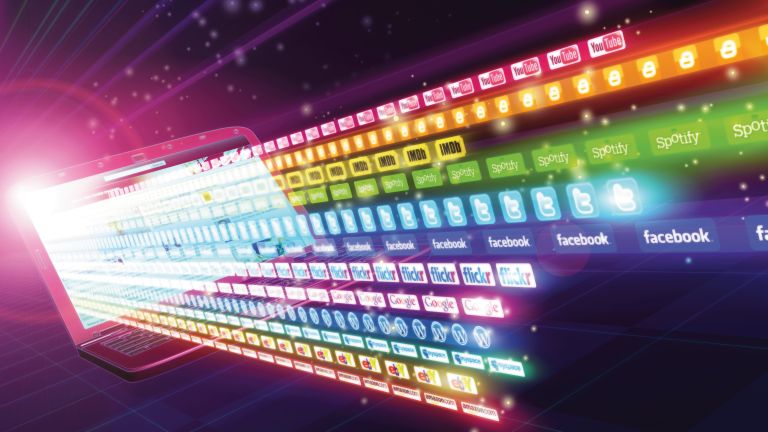 Black Friday is right around the corner, and looks set to bring a sizeable slate of broadband discounts and deals when it arrives. However, we'd wager that none of them will manage to top this early Black Friday deal from Onestream.

Think it's a little early to be crowning the best Black Friday broadband deal? Wait until you see what is included in this Onestream bundle.

First off, this broadband deal is completely unlimited, so you won't be penalised for downloading a slew of HD movies, or streaming the latest must-see Netflix series over the Christmas break. Onestream customers will see an average download speed of around 11Mbps – that's more than double the 5Mbps that Amazon recommends to stream HD quality video from Prime Video.

There's also a free router, in case you haven't already got the necessary kit in the house. And top upload speeds of some 1.4 Mbps. Splendid.

Onestream is charging £9.99 a month for the stellar broadband deal. That's it. No one-off set-up cost, no transaction fees, no additional line rental charge. That is it.

This is absolutely unheard of when it comes to broadband deals, which is probably why Onestream is limiting the deal to the first 500 customers to claim it. We've been told that once they're gone, they're really gone.

After that, anyone who wants to sign-up to the same Onestream bundle will have to cough-up the usual price of £13.99 a month. While that's certainly still cheap, it still works out at £50 more over the course of the 12 months of your contract.

For context, the next best cheap broadband deal out there at the moment is courtesy of the Post Office and TalkTalk at £15.90 and £17 per month, respectively. Meanwhile, Plusnet does offer a £50 Reward Card, which is tempting, but we'd rather just make the savings by opting for Onestream's awesome £9.99 a month deal.

We're willing to beat that nobody beats this stellar deal. In fact, it's so good that Onestream is limiting the discount to the first 500 people to sign-up for a new contract. The broadband contract will cost you £9.99 for the first year of the contract, and then £24.99 thereafter if you want to stay with the provider. But the contract ends in 12 months, so you'll have the opportunity to get a cheaper alternative again come next year's Black Friday sales. Perfect.
View Deal

If you're still undecided, why not head over to T3's definitive best broadband deals page, or use the interactive comparison chart below to see what else is available in your area?