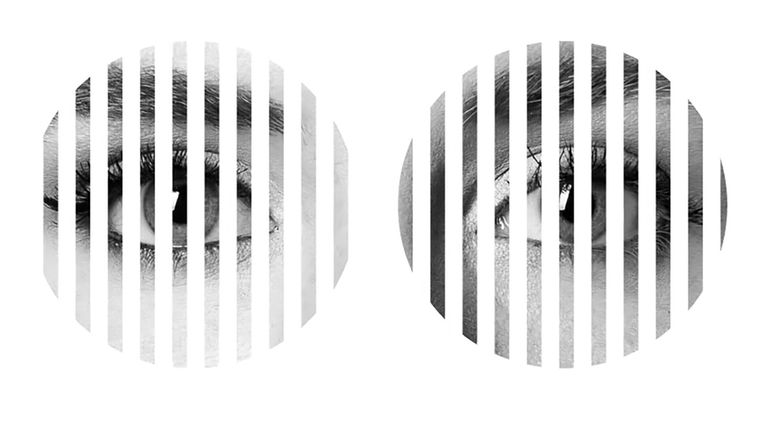 Huawei has officially announced that it will reveal its new flagship P10 smartphone at Mobile World Congress 2017 later this month.

Huawei posted the below video to tease the release of its new smartphone on 26 February.

Huawei posted the video on its YouTube channel with little other detail. We know this will be the flagship device from its wording but what that offers isn’t clear. Of course the rumour mill has plenty to offer on the subject.

Huawei is expected to launch two variants of the P10 in 5.2 and 5.5-inch models both with Quad HD displays featuring curved edge screens. Rumours suggest Kirin 960 and 965 CPUs with a whopping 8GB RAM and dual lens cameras.

The video does nod to those dual lens cameras but it’s the wording that’s interesting. Do these cameras see you in a different way? Perhaps this is a next generation facial and iris recognition tech that we will see soon.

Huawei will announce the flagship P10 smartphone at MWC 2017 in Barcelona on 26 February where we will be to bring you all the details.

Liked this? Check out MWC 2017: What to expect at this year's Mobile World Congress